Where to Find a Suboxone Doctor in Massachusetts 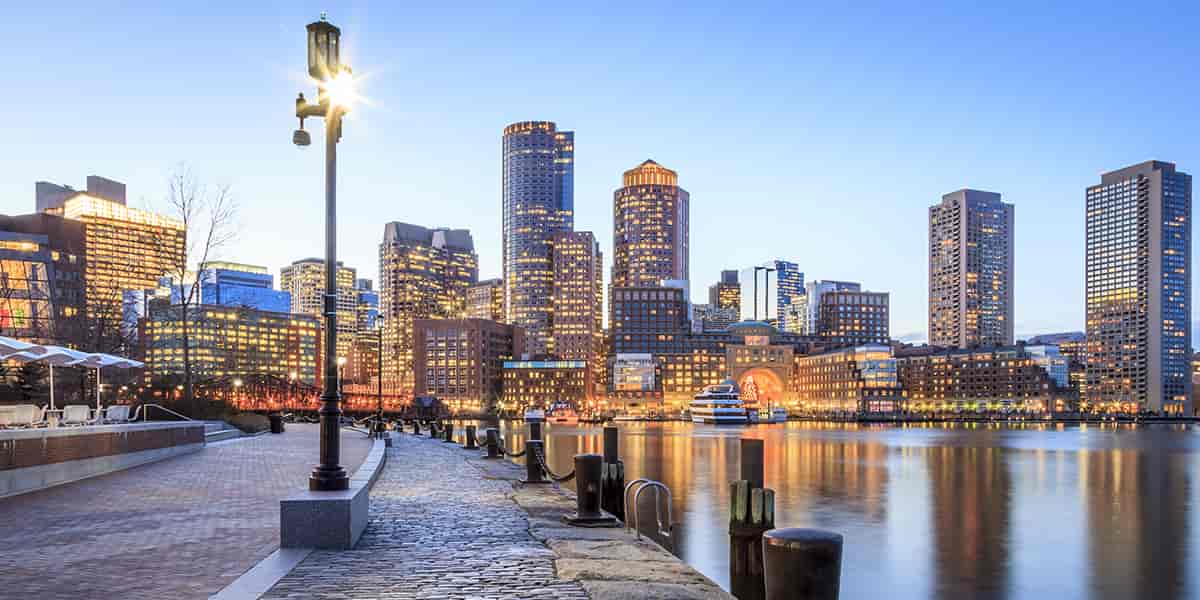 If you are looking for a suboxone doctor in Massachusetts, your best bet is around the Boston area. The western half of the state is deficient in such doctors except in Springfield, and there are only a few southeast of Boston around Plymouth.

Boston by far has most of the doctors in Massachusetts who will prescribe suboxone.

You’ll find many them scattered around downtown, close to Massachusetts Avenue and Storrow Drive. A little west, close to Arborway, there are a few more, especially at the Faulkner Hospital.

Cambridge has a few close to Harvard University, between Broadway and Massachusetts Avenue. Further north, where I-93 meets I-95, there is a large cluster of suboxone clinics off Washington Street.

Lynn and Salem have a couple each, on Lynnway and across from the North Shore Medical Center Salem Hospital respectively.

South of Boston, Quincy has a few, on Coddington Street, Hancock Street, and School Street.

Follow the Massachusetts Turnpike west and you’ll find a surprising amount of suboxone doctors in Framingham and Natick, mostly south of the highway. Framingham’s are close to the Framingham State University, while Natick’s are closer to Cochituate State Park.

The city of Springfield and the surrounding area has a modest collection of suboxone doctors, primarily south of I-90. In Downtown Springfield you will find them on Maple Street, Dwight Street, and Chestnut Street.

West Springfield has a couple of suboxone doctors, one off Memorial Avenue and the other on Park Avenue.

In East Longmeadow, you’ll find a few clinics between Dwight Road and Main Street. A little north, close to the Five Town Plaza, there are a couple places at the corner of Allen Street and Bicentennial Highway.

Most of the suboxone friendly doctors along the west edge of Massachusetts are in Pittsfield, though there is at least one in Great Barrington. That one is along Maple Avenue, west of the East Mountain State Forest.

Up in Pittsfield, all your choices will be next to South Street or North Street, south of the railroad tracks.

If you want to stick closer to I-90, then on US Route 20 there is a suboxone clinic north on Lenox, next to Kennedy Park. 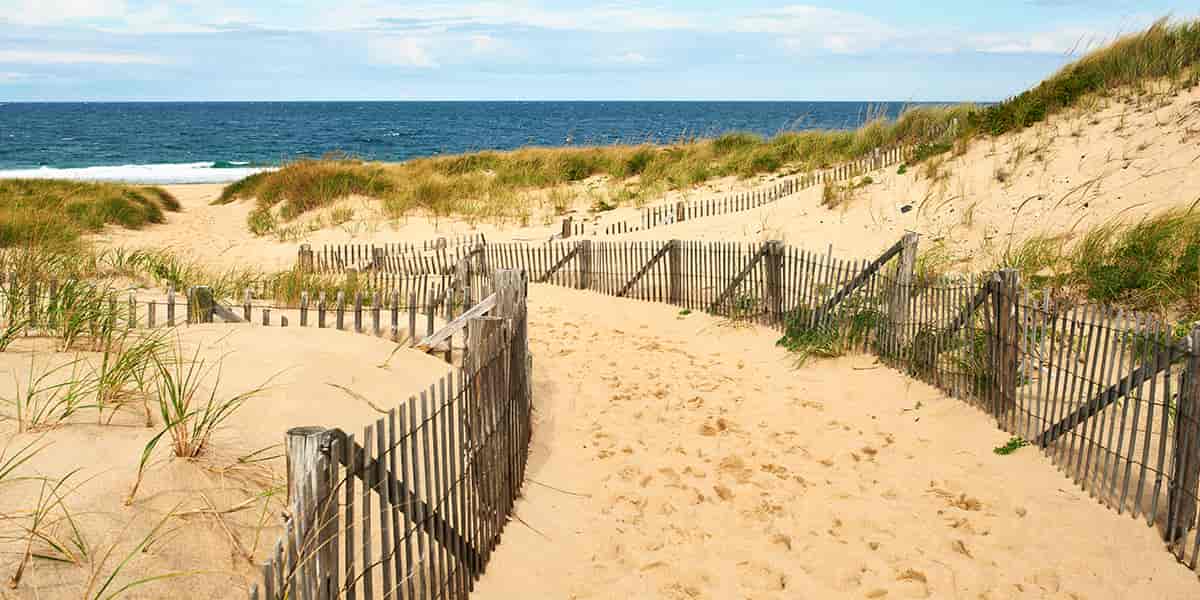 There are a couple of suboxone doctors along the ocean. In Plymouth, you will find them closer to the water than to the highway, east of Main Street.

There is a couple close to Blue Star Memorial Highway, by Lakeville and Wareham.

Out on the peninsula your best bet is close to Hyannis, off Attucks Lane or Camp Street.

Opioid abuse can be a serious problem for too many people. Whether the addiction comes from prescribed painkillers or abusing recreational drugs such as heroine, quitting any opiate is a difficult task.

If you live near or in Massachusetts and feel the need to escape from an opioid addiction, there is hope. Suboxone can provide the medical assistance necessary to wean yourself off opiates, and there are plenty of doctors to choose from.

Or Browse Cities in Massachusetts