Where to Find a Suboxone Doctor in Michigan 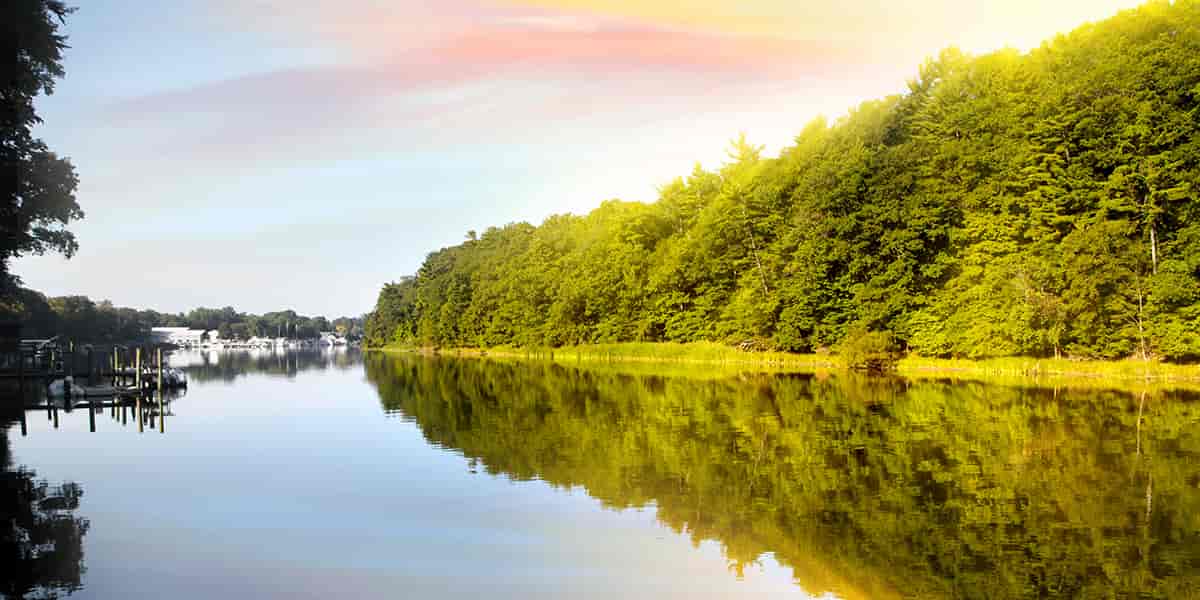 Unless you live close to Detroit, chances are good that you will have to travel far to find a suboxone doctor, as they are few and far between in this state. But you will still be able to find a doctor to help you.

If you’re in the U.P., there are few suboxone doctors to choose from. There’s one in the Calumet Township, on 6th Street in the Keweenaw National Historic Park.

Marquette and Harvey have two suboxone doctors close to each other, both close to US Route 41.

Not many suboxone clinics exist in the northern half of the Lower Peninsula either. Your best bet is to visit Traverse City, which has many doctors to choose from. They are on Front Street, Veterans Drive, and Bay Shore Drive.

Further north, Petoskey has a suboxone clinic, between Bay Street and Shopper Lane.

Gladwin and Mount Pleasant also have one such doctor each, close to the center of each town. Alpena has one as well, north of Bay View Park, on Washington Avenue. 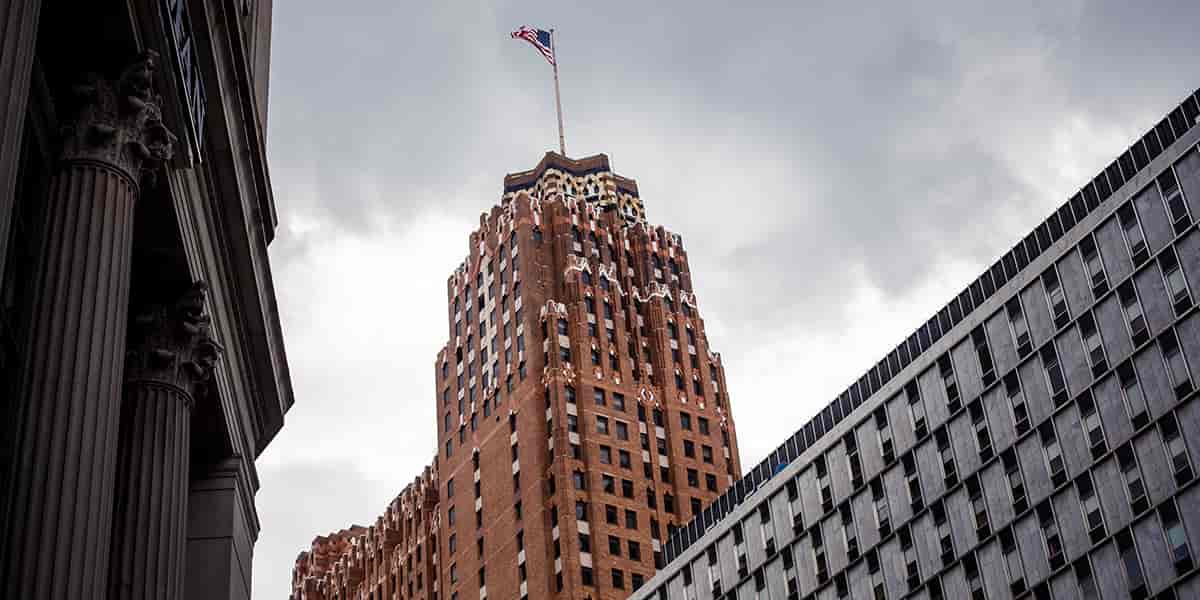 Most of the suboxone doctors are close to I-696, especially where it meets up with I-75. Southfield, Oak Park, Royal Oak, and Madison Heights have the most suboxone clinics in this part of the city. You’ll find them close to Nine Mile Road west of I-75, next to the Detroit Zoo, and off both Eleven Mile and Twelve Mile Road east of the zoo.

The other great collection of suboxone clinics is close to Wyandotte, Southgate, Allen Park and Lincoln Park. Fort Street has the most, though you can also look for them on Dix Highway, Allen Road, and Old Toledo Road.

Around downtown Detroit, you’ll find most of the doctors on Conant Street, Dexter Avenue, and Schafer Road. There’s even one right along the waterfront, at the corner of Atwater Street and Renaissance Drive.

If you don’t want to head into the big city, you’ll find plenty of doctors in Ann Arbor. Most tend to be on or close to Washtenaw Avenue. There’s one right next to the University of Michigan, and even one in Ypsilanti, on Ecorse Road. 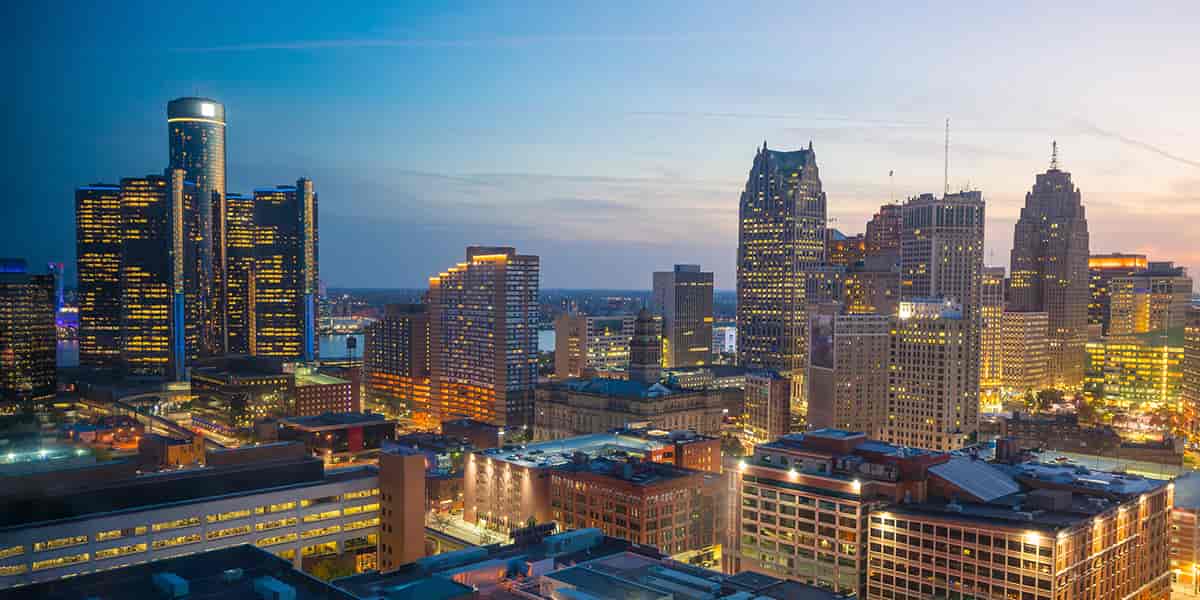 Opioid abuse can be a serious problem for too many people. Whether the addiction comes from prescribed painkillers or abusing recreational drugs such as heroine, quitting any opiate is a difficult task.

If you live near or in Michigan, and feel the need to escape from an opioid addiction, there is hope. Suboxone can provide the medical assistance necessary to wean yourself off opiates, and there are plenty of doctors to choose from.

Or Browse Cities in Michigan