Where to Find a Suboxone Doctor in West Virginia 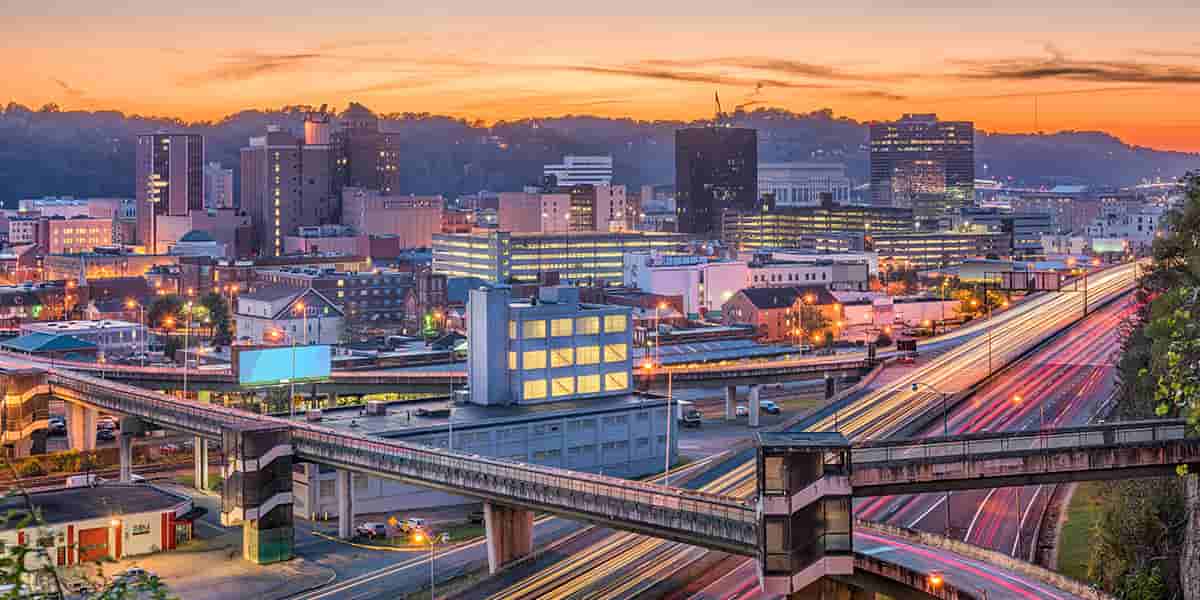 If you’re in West Virginia and need to find a doctor or clinic to prescribe suboxone for you, you basically have three places to choose from. These are Charleston, Morgantown, the Beckley area, and the Eastern Panhandle.

The suboxone doctors in Charleston are all close to the interstate highways, especially I64 and I-79. You’ll find them on both banks of the Kanawha River.

Downtown between Quarrier Street and Virginia Street you’ll find a few clinics to choose from. A couple are close to the Sunset Memorial Cemetery, one next to the Thomas Memoiral Hospital on MacCorkle Avenue and the other on Jefferson Road.

There is a clinic on Greenbrier Street next to Coonskin Park. Another is on MacCorckle Avenue but south of the city, close to Marmet.

Most of the suboxone doctors around Morgantown are close to the Monongahela River. You’ll find one where Don Knotts Boulevard meets Green Bag Road.

Further north there is one in the next to the medical campus at Evansdale, at the intersection of Chestnut Ridge Road and Willowdale Road. You’ll also find a place between University Plaza and University Avenue.

The area around Beckley, including Clifftop and Sprague, have some suboxone friendly clinics.

Northwest of the West Virginia University Institute of Technology, on Robert C Byrd Drive is one. Another is close to the Raleigh General Hospital, on Harper Road.

Eisenhower Drive has one, as does Stanaford Road, halfway between Sprague and Stanaford.

Around Clifftop and the Raleigh County Memorial Airport you’ll find a couple, on Airport Road. 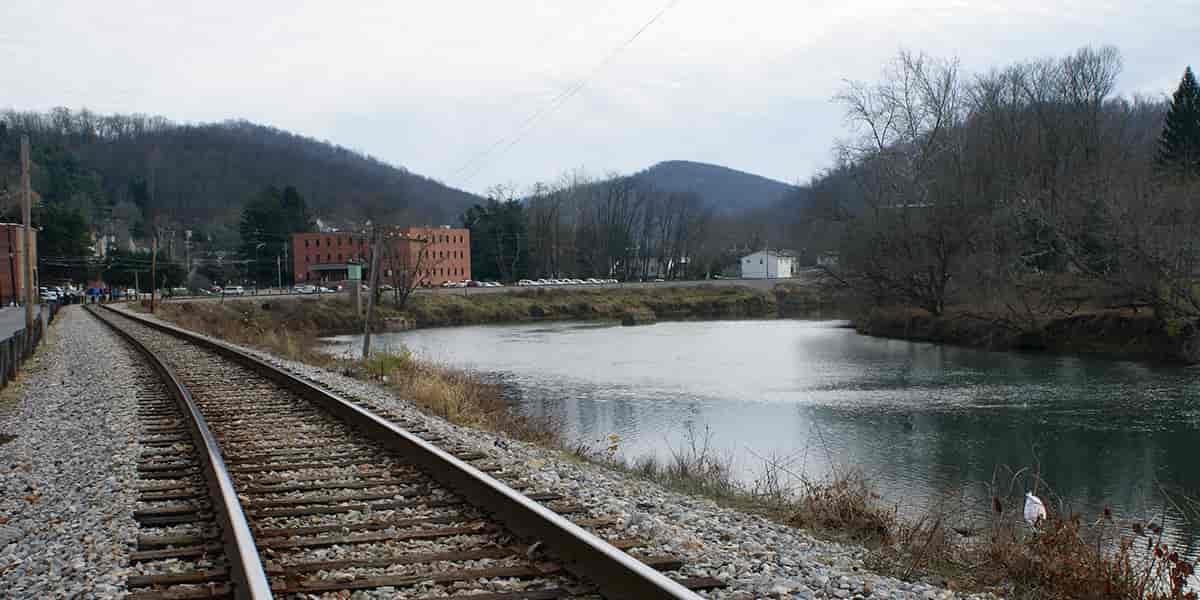 The Eastern Panhandle of West Virginia has only a few suboxone doctors to choose from. Most of them are around Martinsburg, on Water Street or around the other medical facilities on Medical Court. The Martinsburg Medical Center is also equipped for suboxone.

Cumberland has some as well, close to Henderson Avenue. You can also find these clinics on Baltimore Street.

Opioid abuse can be a dangerous and even life-threatening health issue. Whether the addiction comes from abuse of prescribed painkillers or other opiates such as heroin or fentanyl, quitting any opiate is a difficult task. 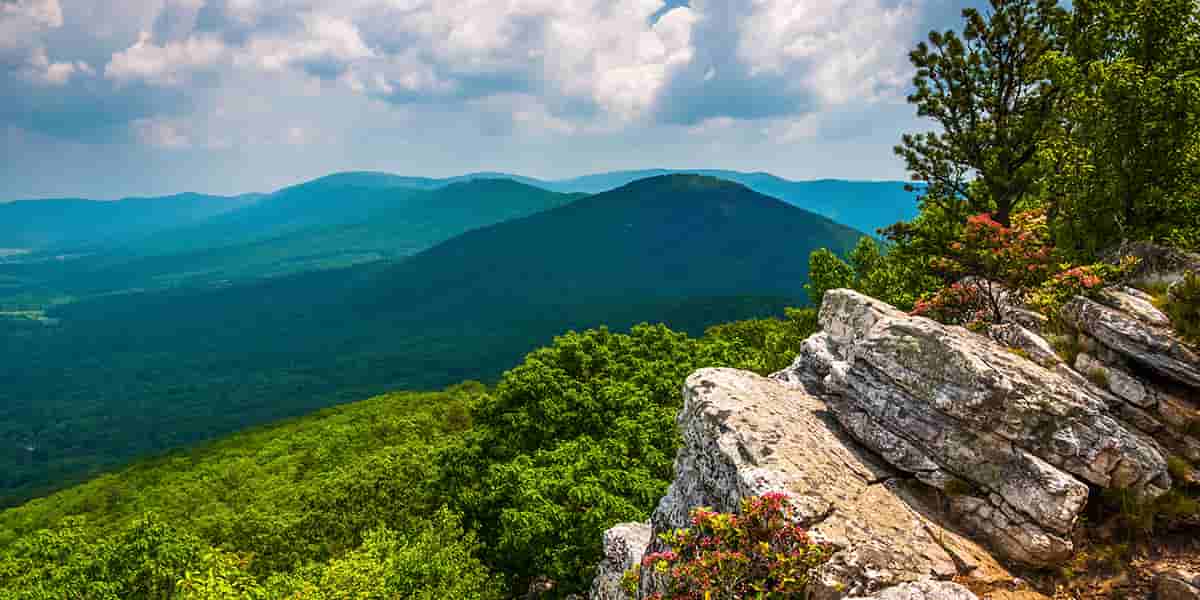 If you live near or in West Virginia, and feel the need to escape from an opioid addiction, there is hope. Suboxone can provide the medical assistance necessary to wean yourself off opiates, and there are plenty of doctors to choose from.

Or Browse Cities in West Virginia