Can Suboxone Make You High? 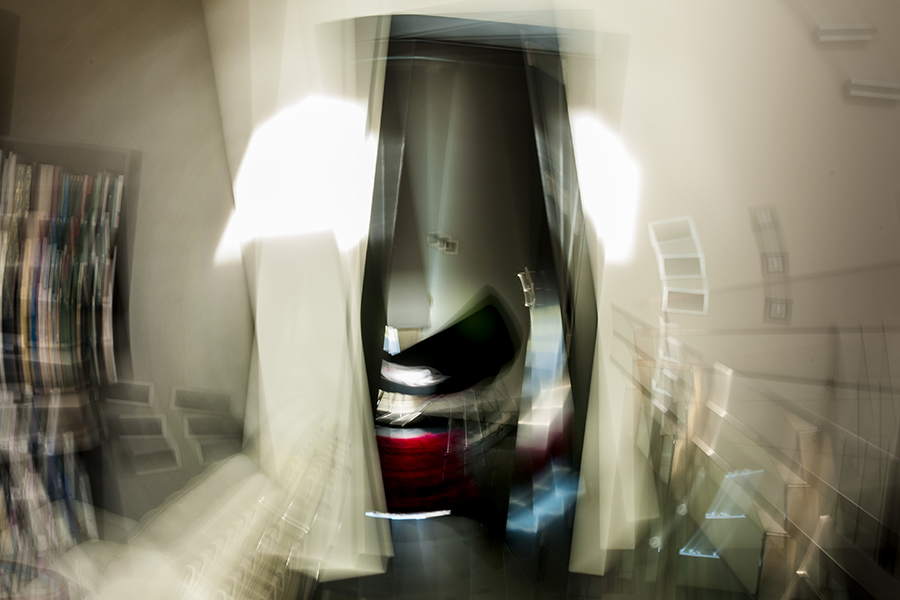 If you are reading this article then you are hopefully considering opioid maintenance therapy (OMT.) While this therapy is extremely useful and has helped hundreds of people who struggle with dangerous addictions, there are dangers presented by OMT itself that you have to be aware of.

Suboxone is a medication that contains a potent opioid drug. If you don't use this drug responsibly you can experience some very dangerous situations. Suboxone can, indeed, be severely intoxicating, and if you’re not careful, you could end up in the hospital.

How does Suboxone work?

Suboxone contains two medical ingredients: buprenorphine and naloxone. Both of these drugs have completely different effects, and it's important to understand how each of them work. There was some widespread misinformation about Suboxone that’s only recently been corrected.

This is important to know, because from this fact stems the myth that Suboxone cannot get you high. When Suboxone first became popular, it was widely advertised that the naloxone in the pill prevented users from abusing the drug. At prescribed doses, the naloxone would act as an antagonist and prevent the full amount of buprenorphine from entering the receptor site.

It was also widely believed that the naloxone in Suboxone is more active when it's injected intravenously, which would thus prevent the chance of intravenous abuse. This is true in a sense, because any drug that`s injected will be stronger. However, the buprenorphine will still outcompete the naloxone, even when injected.

So can suboxone make you high?

Yes, Suboxone can get you very high. One of the most common dangers associated with Suboxone is the potential for abuse. It is a very potent, long lasting medication.

However it's important to recognize getting high on Suboxone is hardly less dangerous than using other illegal opioids. Opioid naive individuals can easily overdose on a fraction of the standard prescribed dose.

Even at prescribed doses, Suboxone can cause a wide number of side effects, including:

Suboxone is also highly addictive, and due to its extremely long half-life, it stays in your system for a long time. Because of this, users that do end up addicted to Suboxone experience terrible withdrawals that are more protracted and sometimes more severe than withdrawal from other illegal opioids.

As long as you take this drug as prescribed by your physician then you shouldn't have any problems. However, it's still important to understand how and why people try to get high on Suboxone.

There are several common methods that are used to get Suboxone into the human bloodstream. These are:

Intravenous injection was a very unpopular method for using Suboxone for many years, due to the naloxone scare. However, once it became apparent that the naloxone in Suboxone is inert due to being overpowered by the buprenorphine, illicit drug users began to inject the drug.

This method of administration is not often used in medical settings. Buprenorphine is quite bioavailable through the standard sublingual route, rendering injections unnecessary unless the person has difficulty using their mouth. Injection causes the drug to be immediately delivered into the bloodstream, and effects can be felt within seconds.

Injecting any opioid medication leads to a huge risk of overdose, respiratory depression, and other unwanted side effects.

Snorting Suboxone is another popular route of administration for people who like to use the drug illicitly. Snorting, however, is not a particularly effective method of ingesting Suboxone.

Sublingual use of Suboxone

Sublingual use is the most common and practical method for administering Suboxone. If you are prescribed Suboxone from an opioid maintenance clinic, this is likely how they will tell you to take it.

Sublingual use requires that you put your dose under your tongue and wait for it to dissolve. The underside of your tongue is a ‘hot spot’ for arteries, and the drug will quickly be absorbed into the bloodstream. Sublingual use provides the second highest bioavailability of any of the methods of administration behind intravenous or intramuscular injection.

Suboxone is prescribed for opioid maintenance therapy, but that does not mean it’s any less dangerous than other opioids. It has a high potential for abuse, it can cause overdoses, and it’s highly addictive.

It is never recommended to use Suboxone without the direction of a physician, preferably one that specializes in addiction medicine. Information regarding Suboxone is still conflicting in some medical circles, so it’s important that you are educated about the drug and what it can do.