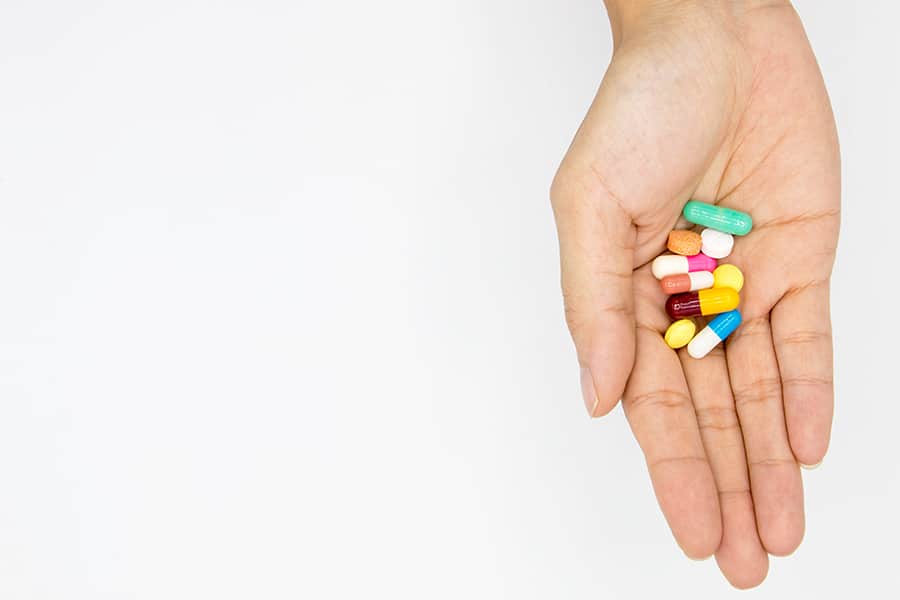 If you’re considering going onto opioid maintenance therapy, then congratulations - you’re taking a step in the right direction. Opioid maintenance will help you get a hold on your life so you can get on both feet again.

It’s always wise to understand as much as you can about the drugs that you’re taking, though. In the case of Suboxone, there are some interactions with other drgs that should be avoided if you don’t want to experience negative side effects. Suboxone contains a strong opioid narcotic, and it’s not safe to mix opioids with certain other substances.

Suboxone is a popular drug that’s used to wean people off of illegal opioids. People who use illegal opioids often - not always - find themselves sucked into an unsustainable lifestyle. Since illegal drugs aren’t condoned, people using them often find themselves deceptive and may have to lie to their friends and family. They may also find themselves engaged in illegal or unethical activities in order to support their habit.

Because of this, it can be very hard for drug users to maintain a regular lifestyle. Employment opportunities, relationships, and education can all suffer as a result of trying to maintain an illegal drug habit. For that reason, some people choose to get onto an opioid maintenance program.

Suboxone is currently the most popular drug for people who are struggling with opioid addiction and looking for an alternative. It’s a long-lasting, potent opioid that has minimal abuse potential. Since it’s prescribed by doctors at regulated dosages, it allows users to get an appropriate dose of opioids to avoid withdrawal, while allowing them the stability to rebuild their life.

There are some drugs that should not be used in combination with Suboxone. It’s possible to increase the risk of overdosing on other drugs when you’re using Suboxone, or to increase the chance of unwanted side effects.

If you’re using any of these drugs, you shouldn’t use them in combination with Suboxone without first checking with your doctor.

Benzodiazepines, like Xanax, Ativan, and Valium, are very strong drugs that are prescribed for a number of conditions such as insomnia and anxiety. These drugs are classified as sedative/hypnotics because they slow down the heart rate and breathing by relaxing the central nervous system.

Opioids, such as the buprenorphine in Suboxone, are also central nervous system depressants. These two drugs should not be combined because that provides a great risk of serious respiratory depression, which can lead to death. Respiratory depression occurs when a person’s breathing slows to the point that they can’t get enough oxygen to the brain. If they were to pass out in this condition, there’s a chance they might not wake up.

Cocaine, amphetamines, or other stimulants

Stimulants are named as such because they stimulate the central nervous system. Suboxone, on the other hand, relaxes the nervous system. These two contradictory effects can cause dangerous problems as the body tries to compensate for the contrast of stimulation and sedation. It also makes it much easier to overdose on stimulants, because the buprenorphine will suppress the immediate sensation of over-stimulation.

Alcohol functions similarly to benzodiazepines because it affects many of the same receptors in the brain. Unfortunately, because of alcohol legal status, many people underestimate the potential dangers of using this drug in conjunction with prescription medications - despite the fact that Suboxone usually comes with a bold label stating not to consume alcohol while using it.

Alcohol can cause strong sedation, and when combined with Suboxone, it increases the risk of respiratory depression. Likewise, you will become much more sensitive to alcohol while using Suboxone, and this could lead to blackouts or other unwanted symptoms.

Suboxone can be a very useful drug for those who are in need of opioid maintenance. However, it’s wise to make sure you understand the risks involved with taking it and the interactions that can occur with other drugs. As long as you avoid taking any of these other drugs while you’re using Suboxone, you should be fine.