What Are Suboxone Strips? 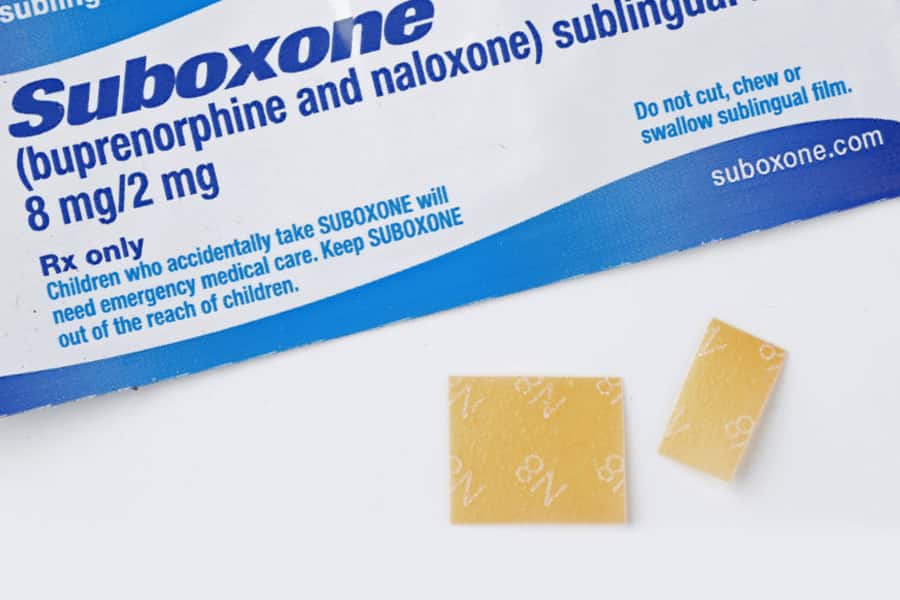 If you’re reading this then you’re probably already considering some form of opioid maintenance therapy. First off, congratulations - the first step towards overcoming a problem is to recognize that the problem is there. The next step is to learn as much as you can about the methods you can use to overcome this problem.

What is opioid maintenance therapy (OMT)?

Opioid maintenance therapy is currently one of the most popular methods that people can use to get themselves away from illicit drugs. Many of the problems associated with opioid addiction aren’t actually caused by the opioids themselves - opioids aren’t as physically destructive as many other drugs of choice, but they cause serious problems in lifestyle and personal habits.

Many opioid addicts are forced into immoral or unethical behaviour because of their addiction. They may lie to hide their addiction from people, steal or commit petty crimes to get money. These are some of the biggest problems that lead them down a dark road that often includes legal stints, homelessness, unemployment, and damaged relationships.

Opioid maintenance therapy allows struggling addicts to get the drugs that they need without having to do illegal activities to get them. There’s no more calling drug dealers, no more stealing for money, and no more lying. They are able to get long-lasting opioids from medical professionals.

What drugs are used for OMT?

Opioid maintenance therapy typically uses one of two drugs to treat the problem.

Methadone is usually available in a liquid form. However, it’s been proven that methadone is quite destructive to a person's physical health. Because of that, OMT practitioners have begun using different drugs like Suboxone.

Suboxone is a preparation that contains buprenorphine. Buprenorphine has not been shown to be as destructive as methadone, though long-term studies haven’t been done on buprenorphine for nearly as long as they were done on methadone.

These drugs are both long-lasting which allows users the freedom of not needing to re-dose. In most cases, users will be able to feel the effects of these drugs for 24 hours, which means they won’t need to go out and seek drugs from the streets.

What are Suboxone strips?

Suboxone strips, also known as Suboxone film, is a form of Suboxone that’s made into easily-dissolved strips that a user places under their tongue. Suboxone film is intended for sublingual absorption because this is the most effective way to absorb the buprenorphine aside from injection.

Suboxone strips contain all the active ingredients that can be found in a Suboxone pill. However, they are much more difficult to abuse. It’s not uncommon for people who are prescribed Suboxone pills to attempt taking the drug another way. It can be crushed up and snorted or injected. Though there is little benefit to taking the drug this way - Suboxone is absorbed quickly and effectively when taken sublingually - this continues to be a common practice in some areas.

Aside from this, there is really no difference between Suboxone strips and other forms of the medication. They contain the exact ratio of active ingredients and are available in the same range of dosages.

Suboxone and Methadone are the two primary drugs used for people undergoing opioid maintenance treatment. These drugs are available in different forms with different preparations.

Suboxone is commonly available in pill form, though it can be acquired in a film known as Suboxone strips. This form of the medication is much more difficult to abuse and can only be consumed sublingually.