What To Do During An Opioid Overdose 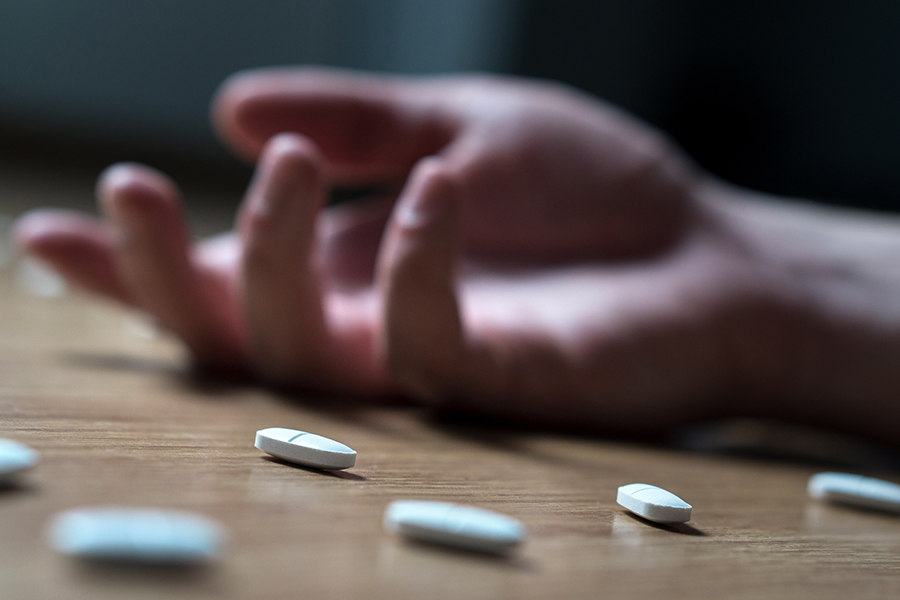 Opioids are a very powerful family of drugs. They can be incredibly beneficial when used medicinally to prevent chronic pain or provide analgesia for surgery. However, when you’re dealing with drugs this powerful, you must also be aware of the possibility of an overdose.

Opioid overdoses are a very serious situation and, if untreated, can easily result in death. It’s important that you understand how opiates work in the body so you can figure out what to do in the unfortunate situation of an overdose. By the time you’re finished this article, you should be educated enough to save someone from an overdose, should it ever happen.

What causes an opioid overdose?

To put it simply, an overdose is caused by doing too much of a certain drug. In the case of opioids, overdose occurs most often because of respiratory depression or coma.

Symptoms of an opioid overdose

If you know someone who is using opioids, legally or illegally, it’s important that you know what signs and symptoms to look out for. Knowing what might indicate an opioid overdose could allow you to save someone’s life one day. If you witness an opioid user displaying any of the following, call an ambulance immediately.

What do I do during an opioid overdose?

First, stay calm. Make sure that the person is, in fact, overdosing. This can be done in a number of ways.

Once you have determined that an individual is overdosing, assess the situation. If they are laying face-down, you should call the ambulance first. If they’re on the back, immediately roll them onto their side so they don’t choke on their own vomit. Make sure the area is clear for you to begin performing CPR or administering naloxone.

At this point, if you live in a city that provides take-home naloxone kits, you should administer the needle to the overdosed user. If you aren’t sure what these are or whether your city offers them, look into it.

If you don’t have a naloxone kit, find out if the user is breathing. If they’re not breathing, begin administering CPR. If you haven’t been officially trained in CPR, don’t worry - it’s much better to try and do something than to just sit around panicking. Many overdosed users have been returned to a breathing state by untrained folk performing CPR.

Hopefully, you’ll be able to maintain their circulation until the ambulance arrives. People can die in as little as eight minutes with no oxygen flow to their brains, so the best thing for you to do is keep administering CPR.

Overdoses of legally prescribed opioids can be avoided by simply taking your prescribed dose. Preventing overdoses of illegal narcotics like heroin can be much different because the purity varies so much. When using illegal narcotics, always start with a dose smaller than what you think you need. You can always do more, but you can’t always come back from an overdose.

Opioid medication has helped a lot of people through difficult, painful times. Unfortunately, opioids have also caused many people a lot of pain and suffering. These drugs are extremely powerful and can kill an uninformed user in minutes.

It’s important to be prepared for the worst and to know how to handle an overdose in case you’re ever faced with one. Hopefully you never have to deal with that, but if you do, hopefully we’ve helped you save a life.