Does Suboxone Have Narcan In It? 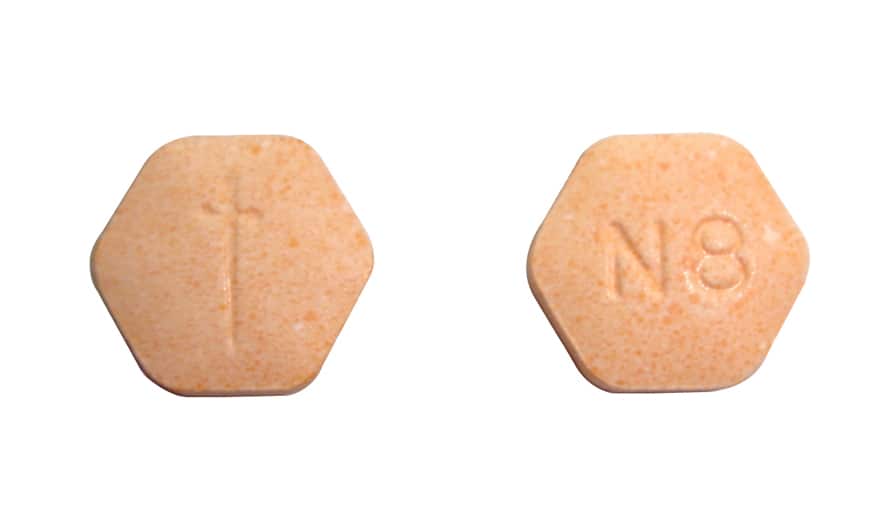 Suboxone is a drug that’s used as a part of opioid maintenance therapy, or OMT. Opioid maintenance therapy is the name for a specific type of treatment therapy that involves replacing illicit opioids, such as heroin, with legal opioids at a regulated, prescribed dosage. This allows struggling addicts to avoid the illegal aspects that come with drug addiction, such as deception, lying, and thievery.

OMT allows addicts to restore their lives to a more functional level. More often than not, it is difficult for addicts to maintain jobs, healthy social and family relationships, or pursue an education. This isn’t always because of the drugs - it’s mlore a result of the lifestyle associated with the drugs involved. If you get your drugs legally dispensed from a physician, then you’ll always have just the right amount to avoid withdrawal and function at a healthy level.

OMT is meant to be a temporary process. Addicts should wean themselves off the drugs used for OMT almost immediately after they start taking them, or they’ll end up more addicted to the OMT drugs than they were to the opioids they are attempting to stop using.

One of the most popular prescribed medications for OMT is Suboxone, which is a combination of two drugs.

There are two active components in Suboxone - an opioid antagonist and an opioid agonist.

The opioid agonist is buprenorphine. Opioid agonists are drugs which activate the opioid receptors in the brain, which is what’s responsible for the elated, warm, fuzzy and euphoric feelings that opioid addicts become accustomed to.

The opioid antagonist is naloxone. Opioid antagonists are typically used to reverse an overdose to opioid drugs because they occupy the receptors but antagonize, or deactivate them. Naloxone is the main ingredient in Narcan, so yes - Suboxone does have Narcan in it. However, it’s not effective in this preparation.

So why are these two seemingly opposed drugs mixed together in the same pill? To understand this, you should have an understanding of both drugs - and of the business practices of the pharmaceutical industry.

This is actually what is responsible for the precipitated withdrawal that some users experience when they take Suboxone too soon after their last dose of opioids. It was generally thought that the naloxone was what sent people into withdrawal, but it’s actually because the buprenorphine, with a high binding affinity but only partial activation of the receptors, ‘kicks off’ the other opioids bound to the receptors.

Current information isn’t ‘entirely sure why naloxone was included in the preparation of Suboxone. There are two possibilities.

The makers of Suboxone knew that Subutex, which is marketed by another company and only contains buprenorphine, was a very profitable medication. However, the patent for a buprenorphine-only medication was already taken by Subutex. To get a new patent with a similar medication, they had to include another, inert medication.

It’s possible that the makers of Suboxone didn’t fully understand the pharmacology of Naloxone and thought that it would be beneficial in preventing an overdose. Since buprenorphine is only a partial agonist, it’s quite hard to overdose on for someone who is already opioid tolerant.

So yes, this is the same compound that’s found in Narcan. However, buprenorphine has a significantly higher binding affinity than naloxone, so when the two are taken together, the naloxone is inert.

Suboxone contains two ingredients - buprenorphine and naloxone. Naloxone is the same compound that’s used in Narcan, but when it comes in a preparation with a drug that has a higher binding affinity - buprenorphine - the naloxone has no effect.