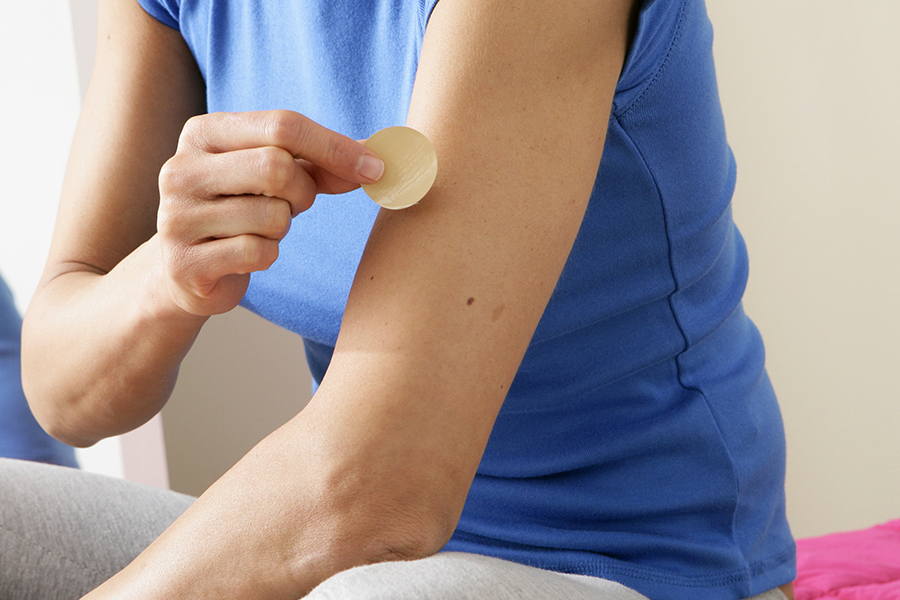 If you're reading this article chances are you or someone that you know is probably considering Suboxone maintenance. Before signing up for the Suboxone program, it’s important that you know and understand what Suboxone is and how the medication works.

How does Suboxone work?

Suboxone is a brand name for a medication that’s used for opioid maintenance therapy (OMT.) Suboxone has two kinds of medicine in it.

Naloxone is a potent opioid antagonist. This means that it deactivates the opioid receptors. Since it’s got a fairly strong binding affinity (the strength with which a particular drug attaches to the receptors) it’s able to reduce overdoses by removing other opioids from the receptors. This is because its binding affinity is higher than that of most other opiates.

Ironically, buprenorphine has a higher binding affinity than Naloxone. This means that taking the two drugs together basically eliminates the efficacy of the Naloxone, which is now included largely as a way to continue extending the patent of Suboxone. Pure buprenorphine medication is marketed as Subutex, and another medication with nothing but buprenorphine wouldn’t be allowed on the market.

Taking suboxone prevents you from using other opiates. It was initially thought that Naloxone was the drug responsible for this, since it’s an opiate antagonist. This is not the case.

The buprenorphine in suboxone is what’s responsible for preventing use of other opiates. It’s got an incredibly strong binding affinity and it can kick pretty much any other opiate off the receptors. However, as we mentioned earlier, buprenorphine is only a partial agonist.

A full agonist stimulates the receptors to their fullest extent. This means that drugs like morphine and fentanyl, which have higher levels of agonism, will provide much more of an opiate effect than buprenorphine. However, since buprenorphine has a higher binding affinity, it will be able to bind to the receptors - regardless of whether there are other opiates there - because they have lower binding affinities.

So how does that prevent users from doing other opiates?

Buprenorphine has a very long half-life. The half-life is the time it takes for the body to excrete 50% of a drug - for buprenorphine, that’s between 20 and 60 hours.

Since it’s generally prescribed to be taken multiple times a day, buprenorphine builds up fairly quickly in the body. Since it has high binding affinity, it occupies the entire receptor, but since it is only a partial agonist, it doesn’t activate the entire receptor. This means that you can’t put any more opiates in the receptor because it’s clogged full of buprenorphine, which is only halfway activating it.

This just sounds like being on opiates all the time.

That’s what opiate maintenance therapy is for. It’s considered a last resort for people who have been unsuccessful with trying to quit doing opiates by themselves and who have had no success in traditional rehab programs.

Are there any risks to consider when taking Suboxone?

Yes. The first and most prominent risk is taknig the medication too soon. Since buprenorphine has an incredibly high binding affinity, you shouldn’t take it until you’re experiencing full withdrawal from the opiates you’ve been taking. If you take it too soon, it will send you into precipitated withdrawal.

Precipitated withdrawal occurs when a less potent opioid with a higher binding affinity kicks all of the other opiates off your receptors. You’re immediately sent into full withdrawal which is generally considered to be much more severe and painful than regular withdrawal. For this reason, and depending on the opiate you’re addicted to, it’s recommended to wati between 24 and 60 hours before taking Suboxone.

The other thing to consider when taking Suboxone is that your doctor fully understands your situation. It is possible to use Suboxone to do a medically oriented wean off of illegal opiates. However this is not the same process as going onto opioid maintenance therapy, and many doctors fail to isolate the issue.

Suboxone is a very powerful, very useful, and very misunderstood medication. It has a lot of practical clinical applications, but unfortunately the way it’s distributed and spoken about leads to misinformation.

We hope we’ve helped clear up some questions you had about Suboxone, and we wish you luck in your recovery.