Does Suboxone Cause Weight Gain Or Loss 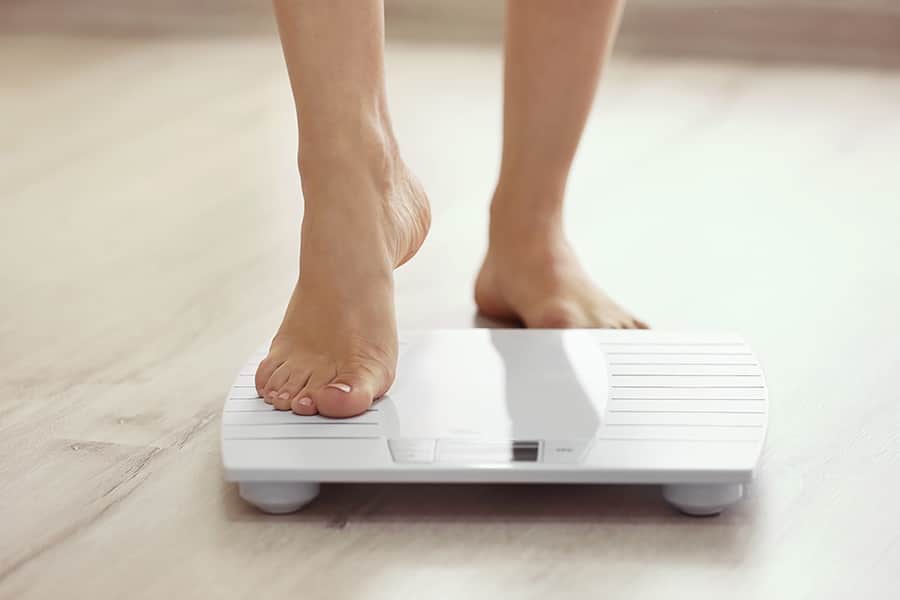 Suboxone can be a very useful medication for people who are hoping to get off of illegal opioids. It’s used in a program known as opioid maintenance therapy (OMT) and can be very helpful for some people. However, it’s a very powerful drug, and it’s important to understand the way it works and how it affects your body.

One of the most popular questions about Suboxone is about whether or not it affects a person’s weight. In this article, we’ll address the issues surrounding Suboxone and weight gain or loss.

Suboxone is currently the most popular drug that’s prescribed for people undergoing OMT. Methadone - the drug that was used primarily for half a century before Suboxone became more popular - was known for causing side effects that are quite detrimental to an individual’s health.

Suboxone, on the other hand, doesn’t cause nearly as many unpleasant side effects. It’s a fairly stable opioid, and while it does cause some of the regular side effects associated with opioids, it’s not as dangerous to physical health as methadone is.

Suboxone contains two ingredients - buprenorphine and naloxone. The buprenorphine is a long-lasting opioid narcotic that’s very powerful, and this is what’s used to help people avoid withdrawal. The naloxone, which is very useful when used on its own to combat opioid overdoses, is inert when it’s combined with buprenorphine because the buprenorphine binds so much stronger to the opioid receptors. (There is some discrepancy as to why the naloxone is included in the finished preparation of Suboxone, but that’s a discussion for another article.)

Suboxone is available in several preparations. It’s usually provided in pill form, which users can take orally or hold under the tongue so it can be absorbed sublingually. It’s also available in Suboxone strips, which are only suitable for sublingual use.

Does Suboxone cause weight gain or loss?

One of the reasons that Suboxone was developed is because Methadone, which was primarily used to treat opioid addiction before Suboxone arrived, caused serious side effects. One of the side effects it was quite notorious for causing weight gain.

Suboxone doesn’t usually cause weight gain on its own. However, it can cause some of the weight-related issues that opioids are known to cause due to the nature of the lifestyle it promotes.

While Suboxone isn’t going to cause as many serious side effects as methadone or unregulated illicit drug use, it can certainly cause some issues. Opioids are known for causing people nausea, which can lead to anorexia. If a person doesn’t eat because they feel nauseous when they do so, then naturally, they're going to lose weight. This can be combated by regulating your dosage and making sure your doctor knows what you’re experiencing.

The other thing that people may notice is a slight increase in weight immediately after beginning the treatment of Suboxone. This isn’t something to be afraid of, and is most likely actually a positive thing: many people addicted to drugs on the street aren’t able to maintain a healthy diet. Their health often suffers, and one of the most common conditions seen among heroin addicts and other opioid users is being underweight.

Since Suboxone allows people to stabilize their lives and, thus, their nutritional hygiene, it’s quite common for people to return to a healthy weight. While this might come as a shock initially, it’s important to remember that gaining a few pounds after beginning a Suboxone treatment is probably a good thing. If you gain excessive weight, then you might want to talk to your doctor.

Suboxone is a strong opioid narcotic, and its use brings along with it the side effects common to most opioids. Fortunately, opioids aren't inherently known for causing weight loss. In fact,