Is Zubsolv The Same As Suboxone? 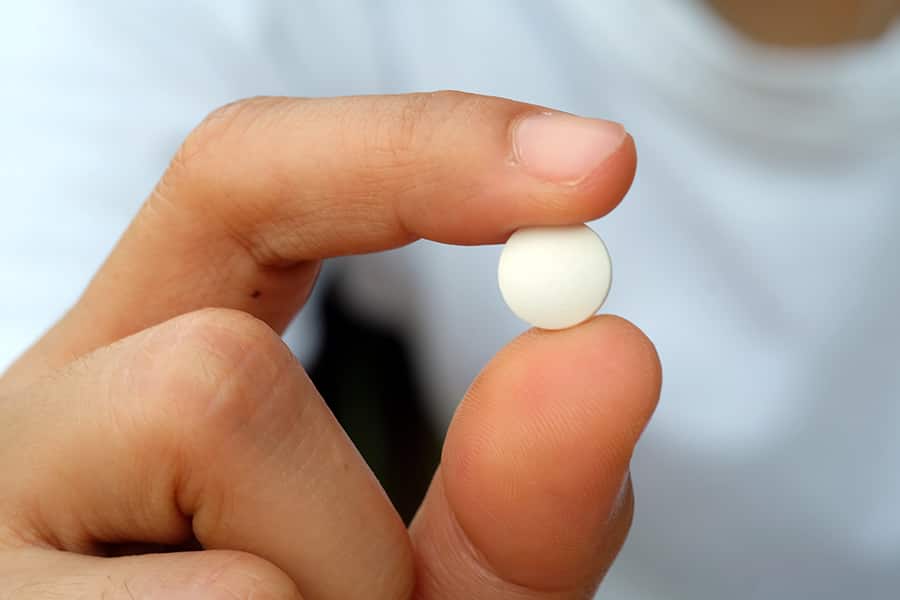 It’s important for anyone hoping to take the medicated route towards abstinence to understand what drugs they’re taking. Zubsolv and Suboxone are very similar, but are they exactly the same? Read on to find out.

What is Opioid Maintenance Therapy?

Opioid maintenance therapy, or OMT, is a temporary form of maintenance for people who struggle with addictions to illegal opioids. Typically, serious addictions to illegal substances lead down a dark path of deception, lying, and sometimes thievery and violence. These sorts of things are not sustainable and can quickly lead a person to jail, or worse, just because they would rather take the risk of incarceration than face the withdrawal symptoms associated with their addiction.

That’s why opioid maintenance therapy emerged. Opioid maintenance therapy allows people to regain some control of their lives by providing them with a regulated, prescribed dose of opioids. Since these opioids are prescribed by a physician, they are not illegal, and an individual is able to return to employment or fix any problems that their addiction may have caused in their family or social group.

The first drug that was used on a wide scale for OMT was Methadone. Methadone, like the more recent drugs that are used, is a very long-lasting opioid that only needs to be used once a day. This defeats the need to spend hours on a daily basis contacting and getting ahold of drug dealers.

Methadone, however, proved to be a very unhealthy drug with some long-lasting physical problems. The most recent drug used for opioid maintenance therapy is known as buprenorphine, and it’s available in a number of prescription medications like Suboxone, Subutex, and Zubsolv.

Is Suboxone the same as Zubsolv?

The most interesting thing is the Naloxone. Naloxone is a controversial ingredient for a number of reasons.

So in terms of active ingredients, both Zubsolv and Suboxone are identical. There are a couple differences, though.

Suboxone is known for its lemon-lime citrus flavour, which many people detest and a few people love. Zubsolv has a minty flavour, much more common among prescription drugs. The flavour of Zubsolv is generally preferred.

Though Suboxone is available in pill form, in the US, it typically comes as a sublingual strip. Zubsolv usually comes as a tablet, which some people prefer to take.

A drug’s bioavailability is the amount of drug that’s actually absorbed by the body. Zubsolv is purported to have a higher bioavailability than Subutex due to the way that it’s made.

While both medications have the same amount of active ingredient, Zubsolv will be better used by the body. An 8mg tab of Suboxone will provide the same medicinal effect as 5.7mg of Zubsolv.

Zubsolv and Suboxone have the same active ingredients and, for the most part, behave the same.

For people who live in areas where they are unable to get Suboxone prescribed in amounts smaller than 8mg, they may want to consider Zubsolv. 8mg, the standard starting dose for Suboxone, is actually an incredibly high dose of buprenorphine and you will almost undoubtedly end up more addicted to the Suboxone than you were to your original opioids.

Unfortunately, most doctors don’t know this. If you’re able to switch to the lower 1.4mg Zubsolv. This is equivalent to 2mg Suboxone, which is much more reasonable of a starting dose. This will help ensure you a much better road to sobriety and a much easier time coming off of opioid maintenance.