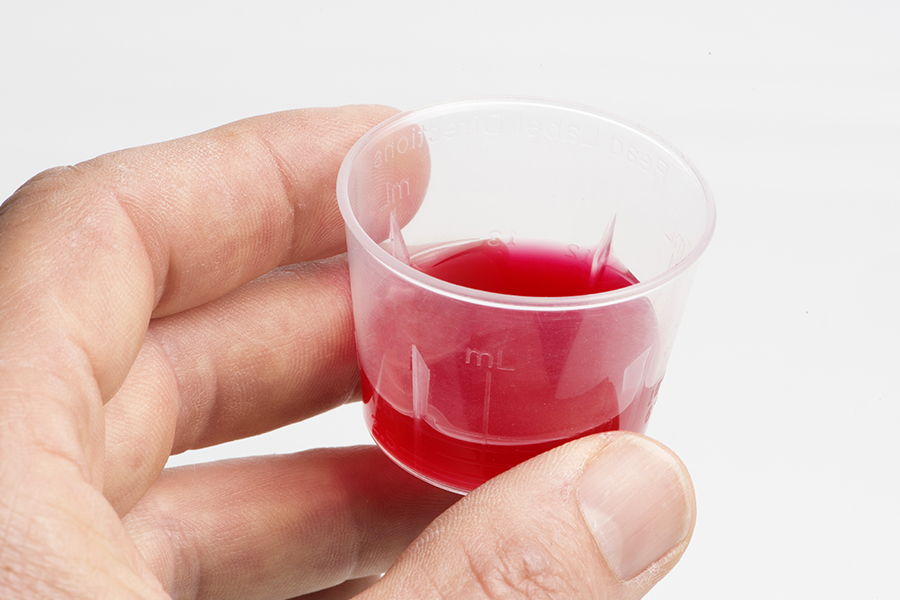 If you’re reading this article then you or someone you know is probably deciding to go onto opioid maintenance therapy (OMT.) There are several drugs that are clinically significant for people who need OMT, and two of the most common ones are methadone and buprenorphine (Suboxone.)

Each medication has its own benefits and downsides. Before choosing which medication you think will be best for you, it’s important that you understand how each of them work and what precautions you need to take when using them.

How do these drugs work?

To understand how both Suboxone and methadone work, you’ll need to understand a bit about how and why opioids affect the brain and body.

Opioids are drugs, synthetic or natural, that stimulate the opioid receptors in the brain and body. Stimulation of these receptors results in ‘morphine-like’ effects, and the effects are generally compared to that of morphine since it was the first chemically isolated opioid from the opium poppy.

The length of time it takes for 50% of an opioid to be excreted from your body is known as it’s half-life. This is important to know because both methadone and suboxone have very long half-lives, which is what makes them ideal for opioid maintenance therapy. A long half-life allows the drug to be gradually excreted, and also allows the user much longer relief from their withdrawal symptoms.

Both of these drugs are used to replace other opioids when people struggle with serious opioid addiction. The purpose of opioid maintenance therapy is most often to help people reintegrate into society. Struggling with an addiction to illegal drugs often comes with the unwanted side effects of losing your employment, losing your housing, and doing illegal or unethical things to fund your addiction.

Because of this it can be nigh impossible for some addicts to return to society. Opioid maintenance drugs like methadone adn suboxone allow these people to rebuild their lives before attempting to sober up.

Which has been used for longer?

Methadone has been used for over half a century to help treat illegal opioid dependence. It was developed in 1937 in Germany and adopted for use soon after in the USA.

Methadone may have been used for longer, but Suboxone gained popularity much quicker. Suboxone has only been around since 2002, but the popularity of Suboxone clinics quickly began to compete with methadone clinics.

Which one is safer?

Both of these drugs are highly potent opioid medications, and both of these drugs come with risks. They both have a high potential for abuse, which is why it’s reccommended that you acquire your prescription for these drugs through a specialized Suboxone or methadone clinic. The doctors at these clinics will give you a limited dose each day, which prevents the chance of abuse or resale.

In regards to the potential of overdose, Suboxone is the safer alternative. Methadone is a potent opioid agonist, and can cause oversedation and hypoventilation, leading to death.

Buprenorphine, the active opioid in Suboxone, is only a partial opioid agonist. We’ve already mentioned that opioid agonists activate the opioid receptors. Partial agonists do the same thing, but they’re able to occupy the entire receptor site without fully stimulating it.

Another erason this makes buprenorphine a safer alternative is because of how efficiently it ‘clogs up’ your opioid receptors. It is possible to do this with methadone as well, but doing so is far less healthy for you. Buprenorphine does this well because, as a partial opioid agonist, it can fill up entire receptor sites without the possibility of fully activating them and causing immdeiate overdose.

Do they have similar side effects?

Yes, both drugs share a similar profile of side effects. However, methadone is generally considered to have some additional detrimental effects that Suboxone doesn’t cause. The main two side effects that methadone may cause are excessive weight gain and severe tooth decay. There is debate as to whether or not methadone causes bone damage.

With either drug, you may encounter some of the following side effects:

For these reasons it’s not recommended to drive or operate any kind of machinery when under the influence of Suboxone or methadone.

With both of these drugs comes the risk of withdrawal. Withdrawal occurs as a result of receptor downregulation, whihc is the process of your body’s receptors ‘shrinking back’ in response to the excessive influx of opioids. Your body no longer needs to produce its own endorphins (naturally produced opioids that are responsible for the ‘runner’s high’ and other pleasant natural experiences) because its opioid receptors are saturated with the opiates you’re taking.

When there is no longer an external source of opioids, your receptors will need to upregulate in order for you to feel normal again. With long-lasting opioids like methadone and Suboxone, this can take qutie some time.

For people who have used methadone or Suboxone for extended periods, it’s recommended to seek medical help to ease into the withdrawal process. One of the best things to do to minimize withdrawal is to wean yourself off of the medication - a process which involves gradually reducing your dose so the receptors can grow accustomed to the lower doses of opioids and your body can begin producing its own.

Suboxone and methadone are both very popular drugs and they’ve both shown clinical significance for people who are trying to get themselves off of illegal narcotics. However, despite how useful these drugs can be, they carry their own sets of risks and dangers.

Being properly educated about these drugs is the best way to avoid dangerous situations. Make sure that you only receive these drugs from a licensed physician, preferably one that specializes in opioid maintenance therapy.

While it’s possible to lower the risk of danger and overdose, the possibility is always there. Make sure that you exercise extreme caution when using either of these drugs. Don’t operate motor vehicles or other machinery, and don’t push yourself too hard. Make sure to eat a healthy diet and maintain proper hygiene, and you should be fine.