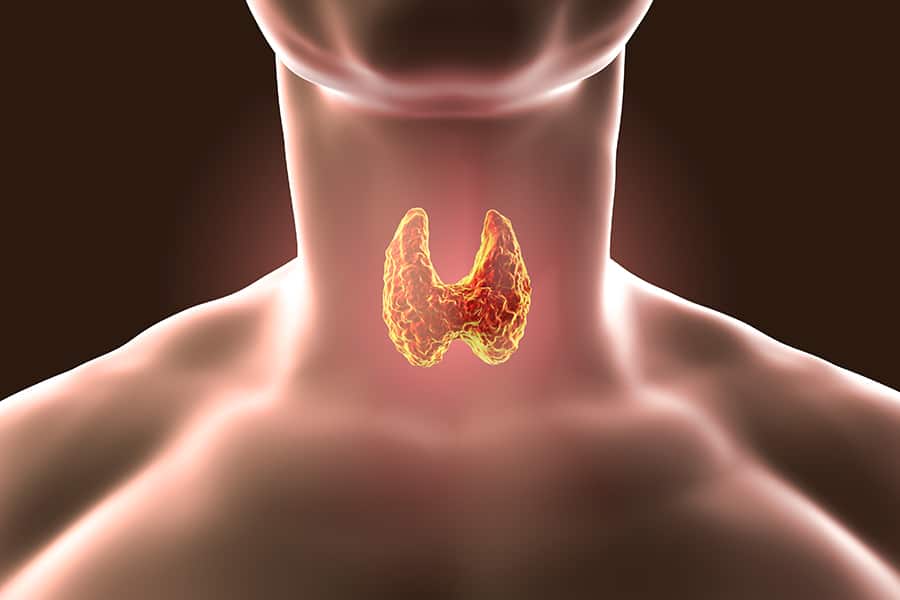 If you or a loved one are considered opioid maintenance therapy (OMT) then it’s important that you understand the risks that are involved in this type of therapy. OMT is a fairly high-risk therapy in the sense that you can end up more addicted to the maintenance drugs than you did to the drugs you were trying to kick in the first place.

The other important thing to consider is what medical problems might arise from using these prescribed medications. Methadone was considered safe for many years, but the reason Suboxone has become so popular is because long-term studies done on Methadone users proved that it was actually very destructive to physical health (and this is without getting into the long-term mental health consequences of opioid use.)

Suboxone is generally considered saffer, but it’s important to note that Suboxone hasn’t been around for as long, and there simply hasn’t been enough time to run serious long-term studies. Today we’re going to talk about one of the problems that many users report after using Suboxone for a length of time - hyperthyroidism.

Suboxone is currently the most popular drug for getting opioid addicts off the street and into a more stable therapeutic environment. Opioid maintenance therapy allows addicts to get their drugs dispensed from a pharmacy once a day, so they no longer have to deal with the process of scoring drugs off their dealers or committing petty crimes.

Suboxone and other drugs used for opioid maintenance are also very long-lasting drugs, so the single dose dispensed daily is usually enough to eliminate withdrawal symptoms for 24 hours until their next dose. This allows them to get a job, rebuild family relationships, or go back to school - things which many addicts find difficult or impossible.

Unfortunately, Suboxone isn’t without side effects. It’s an opioid itself, so you’ll have to expect to withdraw from it at sometime. Since Suboxone is much longer-lasting than opioids found on the streets, you can also expect the withdrawal symptoms to last for much longer - closer to a month, as opposed to a week, like withdrawal from heroin or fentanyl.

There have not been a lot of studies done specifically on Suboxone’s interaction with the thyroid. However, it is rather well-established that long-term abuse of opioids can cause hyperthyroidism. Since Suboxone is dispensed by a physician, and the doses appear quite low, on wouldn’t think that Suboxone use is considered abuse. However, Suboxone potency (8mg of Suboxone, which is often the standard beginning dose, is equivalent to roughly 64 mg of injected morphine) means that while you’re on Suboxone maintenance, you are consuming equivalent, if not much more, opioids than would be considered abuse if you were using illegal opioids.

Anecdotal evidence from many people suggests that Suboxone has been responsible for causing thyroid problems. This is difficult to confirm, because thyroid problems can emerge for all sorts of reasons. However, the number of people reporting hyperthyroidism and symptoms related to thyroid problems - even if they’ve never had a problem with their thyroid and have no family history - suggests that clinical studies are needed in this area.

Some Suboxone doctors will warn their patients that Suboxone can cause thyroid problems. Other doctors will tell them that this isn’t possible. All the evidence thus far suggests that there may be a significant link between this medication and thyroid problems, but for those who don’t want to rely on anecdotal evidence, it is wise to wait for clinical studies to confirm the possibility.

If you’re worried about your thyroid, then your best bet is to avoid Suboxone. If you’re able to get clean without the aid of Suboxone, then you should do that - the risks of using this medication can often outweigh the benefits.