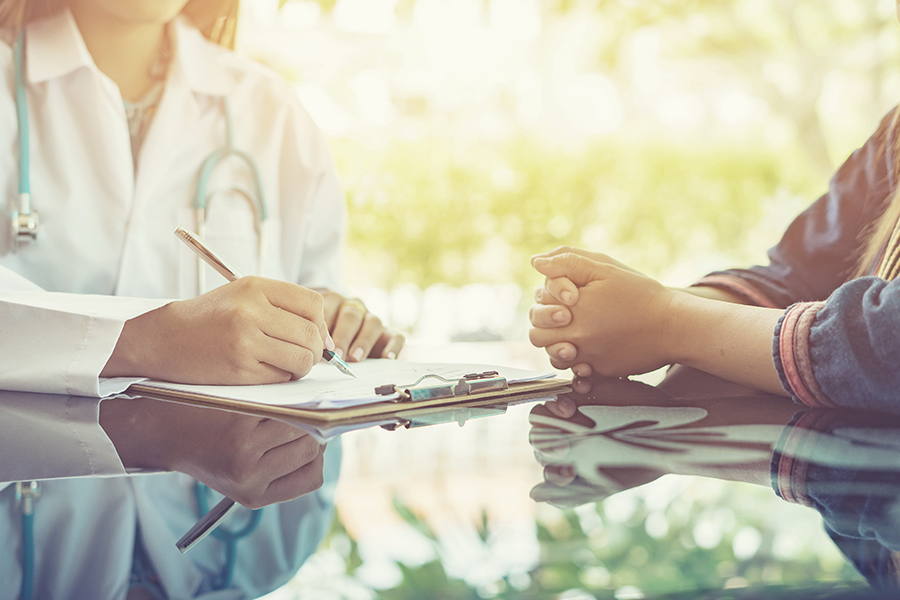 The DATA 2000, or the Drug Addiction Treatment Act of 2000, was the legislation that allowed opioid medication to be widely prescribed for the treatment of illegal drug addiction. There are still many questions that are raised in regards to this type of treatment, and not all of them have answers that will please everyone. Still, the DATA 2000 has allowed many people access to treatment that they couldn’t receive before.

What instigated the DATA 2000?

The main cause leading to the creation of the DATA 2000 was the discovery of buprenorphine. Buprenorphine is a highly effective medication for people who are struggling with an addiction to illegal narcotics, and it has helped countless people regain some stability in their lives. But why do we need buprenorphine - hasn’t methadone been helping opioid addicts for years?

The answer to that question, and much of the reason that the DATA 2000 was created, is because methadone isn’t always the best solution for opioid addicts. While methadone does provide relief for many thousands of people, it can cause a number of distinct problems that buprenorphine will not.

If methadone was already an option, why did we need DATA 2000?

There are several reasons that DATA 2000 was needed.

Methadone clinics (clinics staffed with physicians specialized in treating opioid addictions) have been allowed to prescribe methadone for many years. This is because methadone has been legal in the USA since 1947 as a schedule II drug. It has been used for the treatment of chronic pain as well as opioid addiction. However, since methadone is a schedule II drug, practitioners must meet quite a few qualifications to be able to prescribe it.

That’s quite a lot of legal hoops for a practitioner to jump through. However, buprenorphine is a bit different, since it’s a schedule III narcotic. Schedule II drugs are more tightly monitored than schedule III, IV, or V.

The DATA allows for physicians to apply for a waiver that will allow them to prescribe buprenorphine to patients. To apply for this waiver, the physician need only meet the following qualifications.

In writing, that may seem like a similar amount of work, but it’s much easier for a doctor to get a waiver so they can prescribe buprenorphine than it would be for them to prescribe methadone, since doing so involves registering their entire facility as a methadone clinic.

Since the DATA2000 was signed, buprenorphine has been prescribed far more often for opioid maintenance therapy. Since buprenorphine has a less dangerous profile of effects and is much less likely to cause overdoses, it has saved many lives.

Consider these statistics. In 2009, 30% of all deaths related to painkillers were attributed to methadone. In fact, methadone was the cause of 40% of deaths caused by a single painkiller.

Suboxone is not free from problems, but the numbers suggest it’s a much safer alternative. A six year study done in the UK counted over 2,300 deaths caused by methadone. In the same timespan, there were only 52 deaths caused by buprenorphine.

The DATA2000 also allows practitioners to prescribe buprenorphine in many different areas - hospitals, prisons, private offices. They do not need to explicitly label their establishment as a buprenorphine clinic, thanks to the DATA2000.

The DATA2000 may have been controversial when it was first written, but it has since changed the lives of many people struggling with addiction. The DATA2000 allows for a much wider distribution of medication for opioid maintenance treatment. The medications that the DATA2000 allows practitioners to prescribe are considered much safer than the popular alternative, methadone.

The DATA2000 has changed the face of the addiction medicine industry and have saved many lives. While there are dangers associated with the abuse of any drug, the DATA2000 has made safer drugs much more readily available.